My husband died suddenly, although he took five days to do it, about six weeks before Easter. Felled by a fatal cerebral hemorrhage at age 63, neither of us had contemplated the possibility that he would be gone eleven short months after we relocated to South Carolina, our retirement dream destination. Our development was sparsely developed at that point. We had a few neighbors and didn’t know the ones we had very well yet.

As one of the youngest members of my large extended family, I’d seen most of them called home beyond the veil. My Mom was and is still living, but she lived three states away, had early dementia and couldn’t travel. The only remaining family consisted of a half-cousin four states away and another cousin, also far away, who grew up overseas. We weren’t close at that time.

When we moved, we left behind many friends in my hometown of Baltimore and my more recent home in West Virginia. They rallied around once they understood my plight, but that took at least six months. Everybody assumed that somebody else “had me”, had me covered. 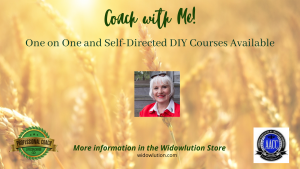 Mary Lee is a Grief Coach

I had to make the decision to remove life support and then bury my husband all by myself. I’ve never felt so utterly alone. Bone-chilling, completely alone.

When just before Easter arrived, I was just certain that one of my neighbors would take pity on me and ask me to join them for Easter dinner. They didn’t. Not even the neighbor who was widowed even more recently than I. The one whose husband died weeks after mine, and I had stood on my head to support, with meals for her family, talking with her grieving son and attending the funeral services. That was tough, but I did it because…that’s what you do! You support those with a deep loss, right?  I heard her family across the small lake, laughing and talking as a large gathering took place that Easter day. 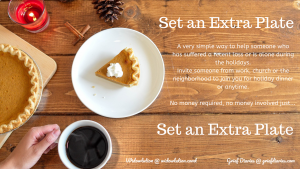 Nationwide Initiative to Include Grievers in Celebrations

And there I sat, outback, overlooking the lake, hearing the musical sounds of people sharing and loving. I’m pretty certain that I’ve never cried and sobbed as much as I did on that day. I alternated between sitting on the steps of the patio and staring at the lake and curling up in the fetal position with my two dachshunds. I spent almost all of my holidays in complete solitude that first year. And people wondered why I wasn’t “over it yet”. I’ve never known such isolation. I don’t think shunned is too strong a word.

And then I started listening. I began to hear my family, the ones that had already passed. My family included two grandmothers, both of whom had been widowed twice, my grandfather who was also a widower, and my husband, who was widowed when we met. My half-cousin, very much alive, survived the loss of her husband and an adult daughter came through as well. So did my mother. Of eight family members that I held most dear, five were widowed.

In recent times, we’ve become so grief-averse that widows often get shunned! Shunned when we so desperately need kindness most, and no…I don’t think shunned is too harsh a word. The folks at The New York Times didn’t think so either. They recently ran an article about widows and mealtime. Read it in it’s entirety here: https://widowlution.com/klyw. Laurie Burrows Grad says this about how meals and social life changed for her: “I have been demoted to lunch,” Laurie Burrows Grad, 75, the author of “The Joke’s Over, You Can Come Back Now,” wrote about adjusting to life without her husband. Before, she said, her friends would have had them over for dinner, a couple among couples. 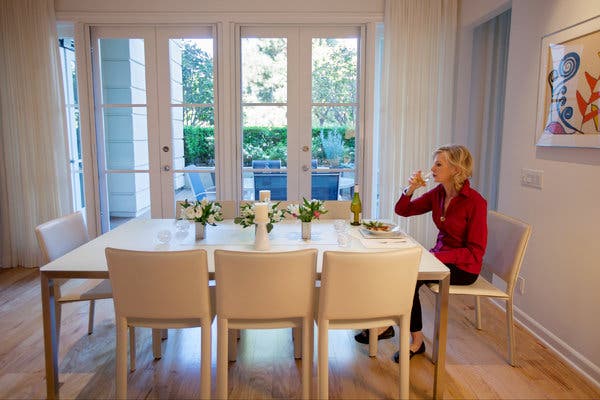 So that Easter, I heard the undeniable message from my family members who passed before me  “Get Up! Get Up! You have work to do!” It occurred to me that I was likely not the only widow in this situation, and I made up my mind to do something about it. That’s the day I went to work to do all I could that no one, no widow, ever feel so desperately alone again. You’ve probably heard the story behind the concept of “Set an Extra Plate” and how my family always did that. If you haven’t, read more on this Set an Extra Plate Initiative here https://widowlution.com/set-an-extra-plate/  That’s the day I decided to try and change a culture to open their homes and their hearts to include widows, singles and such and be sure we are not left alone or behind.

So there you have it…how it all started.  I wish all of you the happiest of holidays as we celebrate the ascension of our Lord. I’m pretty sure he’d approve. Go “Set an Extra Plate”!

While you are here, be sure to take a look around the website at the many other blog posts with tips and strategies for all of us on the widowed path. If you enjoy them, be sure to subscribe to receive new posts directly into your email mailbox. It’s free to sign up and we guard your information as if it were our own, never selling or sharing your information.

Sign up for free here https://widowlution.com/subscribe/  and never miss a new post. We even send you a free gift when you subscribe!  You can also find inspiration, prayers, and quotes about grief at Pinterest at https://www.pinterest.com/mhoct6462/boards/ 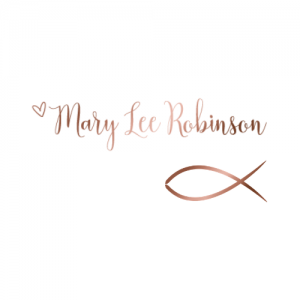